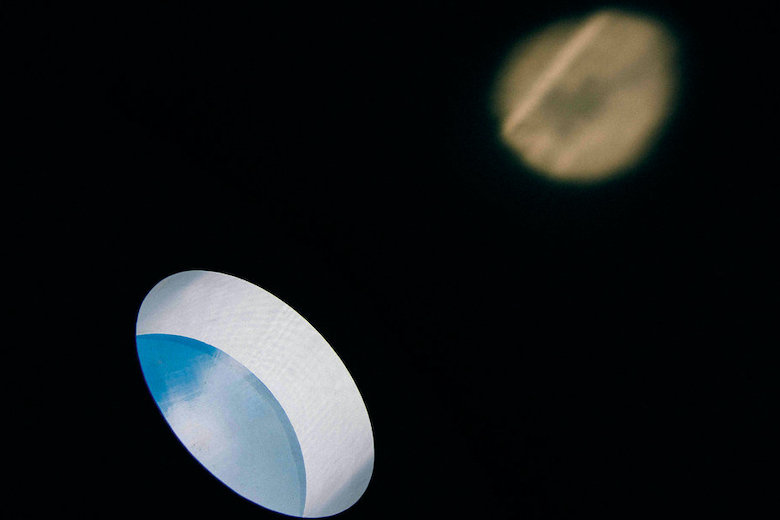 Emmy-winning composer Michael Price has worked on a number of impressive television soundtracks. They include the popular BBC series Sherlock, ITV’s crime drama Unforgotten and the recent 2020 Dracula adaptation. But his second solo album Tender Symmetry is inspired not by fictional characters, but iconic historical locations. Price spent two years travelling across England with some of the UK’s most progressive performers. He selected a series of National Trust sites for the inspiration for each work and converted each site into an unusual recording studio. The Manchester Collective string ensemble, Shards choir and a number of soloists, take the listener on a journey from the ethereal resonance of Sandham Memorial Chapel, to the curious depths of the Fan Bay World War II bunker.

Price provides each piece with its own distinctive voice, not only through the variety of acoustics, but the  inclusion of surrounding sounds. In Quarry Bank, recorded at a steam-powered cotton mill in Cheshire, Price tells the tales of its industrial past by incorporating sounds of screeching machinery amongst driving string parts. And in Speke soprano Grace Davidson is accompanied by the timeless chattering of birdsong as she performs in Speke Hall’s Tudor courtyard. Words from William Blake’s Songs of Innocence and Experience are used as lyrics. His words reference themes of nature, religion and industry, which relate directly to each location and thread the unique works together. Without this careful balance between contrast and continuity the album risks coming together like a mismatched musical guidebook. But instead Price’s background in television shines through, as he injects new life into the stories of old buildings with all the tragedy, passion and drama of any hit tv series.