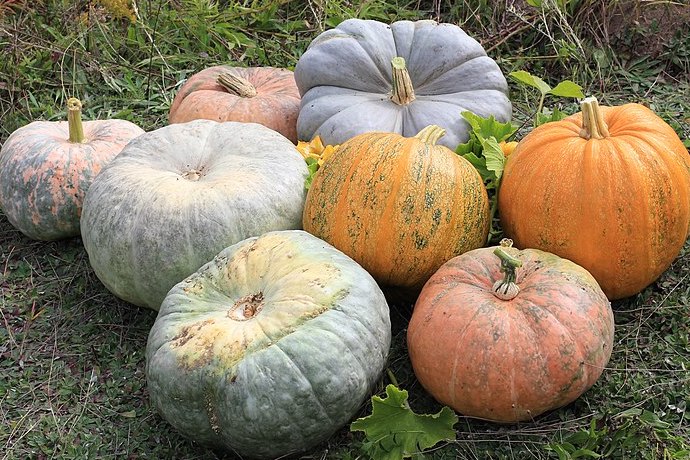 It is only a couple of months since Hiroyoshi Utsunomiya, a Japanese farmer, won a contest for his 410.3-kilogram pumpkin, grown to Mozart’s music playing in the background. For 68-year-old Utsunomiya, from Ehime Prefecture, western Japan, it was his second artistically-inspired vegetable, having already won an award in 2018 for his 412.6 kg pumpkin – grown with traditional ‘enka’ Japanese ballad titles.

However, according to research conducted by Rick Karban of the University of California, Davis, plants are better smellers than they are listeners.

Having spent decades studying distinctions in the way that individual plants respond to predators, Karban said plants had been shown to be more sensitive to blends of scents, or chemotypes, that are their own.He also cites studies showing that plants are capable of memory and anticipation.

But, he told The Times, ‘there are still no controlled, repeatable experiments’ confirming whether they like different kinds of music.

Professor Karban, who is keen to apply lessons from psychology to the plant world, is busy collaborating on a plant personality paper with a behavioural ecologist in Quebec.