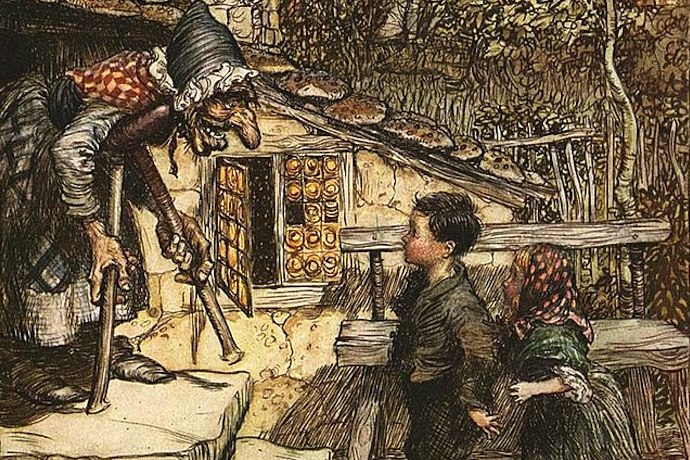 Writer Matt Harvey‘s and composer Thomas Hewitt-Jones‘s musical brings this dark Grimm brothers tale up to date, giving us a heroine strong-minded enough to take her fate into her own hands. Charm, impish humour and jaunty tunes abound in Hewitt-Jones’s score, which premiered in Bath in 2014.

American composer David Lang‘s Pulitzer-prize-winning interpretation of the Hans Christian Andersen story takes the format of Bach‘s Saint Matthew Passion, interweaving Andersen’s narrative with Lang’s versions of the crowd and character responses from Bach’s Passion. ‘What drew me to The Little Match Girl is that the strength of the story lies not in its plot but in the fact that all its parts-the horror and the beauty-are constantly suffused with their opposites,’ says Lang in his programme notes. ‘The girl’s bitter present is locked together with the sweetness of her past memories; her poverty is always suffused with her hopefulness. There is a kind of naive equilibrium between suffering and hope.’

Composed between 1940 and 1944, Cinderella is one of Prokofiev‘s most melodious compositions. But between the many moments of intense lyricism, you can also hear a biting acidity. The result is a complex portrayal of the heroine  ‘not only as a fairy-tale character’ as Prokofiev himself put it, ‘but also as a real person, feeling, experiencing, and moving among us’.

4. Beauty and the Seven Beasts

This part-live-part-prerecorded mash-up of Beauty and the Beast and 7 Deadly Sins is about a dating app which promises love in seven dates, each of which is seen on a screen. Written by seven composers and seven librettists, it’s the latest project to come from The Opera Story, a company that puts on new and unusual operas in unconventional locations.

The 19th century German composer Engelbert Humperdinck originally wrote Hänsel und Gretel as four songs for his nieces to perform in their backyard puppet theatre. After several revisions, these were worked into a full-scale opera combining German folk songs with Wagnerian elements, that was premiered, under Richard Strauss‘s baton, in 1893. Since then it has introduced countless children to the world of opera.