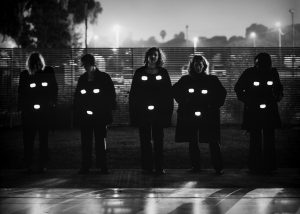 Feminist thinking is the concept of this event

1. Of Other Spaces: Where Does Gesture Become Event?, Dundee

Feminist thinking is the concept behind this event. Of Other Spaces presents works of art and archival material selected from the Women’s Art Library, as well as live performances, screenings, and a collaborative dance project, We Dance Ourselves, in response to the influential feminist dance piece Rosas danst Rosas by Anne Theresa De Keersmaeker. 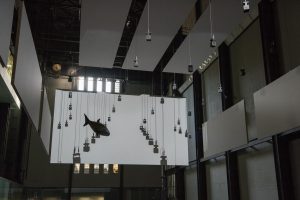 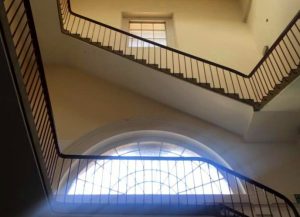 This off-site exhibition at the Grade-II listed former church Dilston Grove showcases the achievements of students from MA Sound Arts at London College of Communication. Highlights this year include Anna Edmonds’ use of archaeoacoustics – a methodological approach within archaeology – in her acoustical study of Curzon Street Station, the oldest railway terminus in the world. 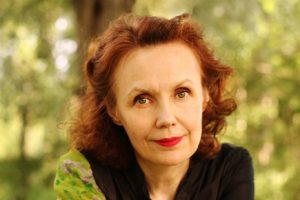 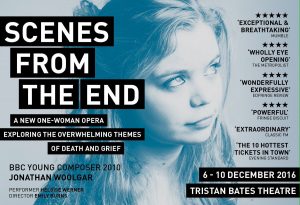 5. Scenes from the End, London

Scenes from the End is a one-woman opera about grief and a showcase for soprano Héloïse Werner. Using a colourful array of vocal and theatrical techniques, composer Jonathan Woolgar and director Emily Burns address the ‘end’ of the individual. What is grief? How does society perceive death and grief, and how does this affect one’s own experience of grief? At times reserved and reflective, at times direct, Scenes from the End encourages audiences to consider and reflect upon their own attitudes towards death. 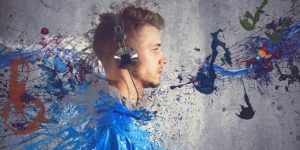 A festival of interdisciplinary encounters in music 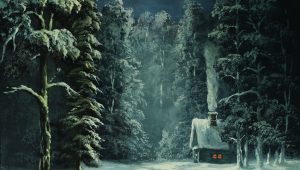 This world première is an epic festive work for big band, chamber orchestra and narrator (on this occasion, the West End regular Stefan Booth). Luca’s Winter tells the surreal story of Luca, a young musician who finds himself in a city populated by famous characters from various winter tales. Luca’s own story becomes entwined with those of Geppetto (Pinocchio’s maker), The Tin Soldier, The Cobbler and the Elves, The Little Match Girl and more; even Dickens’ three ghosts feature in this magic realist narrative.

In the last of Club Inégales’ Unequal Time series, Benjamin Zephaniah returns for an evening of poetry and live improvisation, fusing the sounds of reggae, dub, hip hop and street politics. One of the pioneers of performance poetry in Britain, Zephaniah is noted for mixing serious issues with humour, and being accessible to a wide range of people. He performs in many different environments, from children’s nurseries to political rallies, and is particularly interested in looking at how poetry works in performance and at its relationship to music. 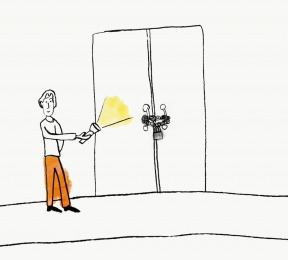 9. Aurora Orchestra: The Lock-In – The Willow Baby and Other Tales, London

Enter a world of folk tales, music and visuals in this interlinked cycle of stories inspired by pagan myths. The Willow Baby and Other Tales takes the audience on a journey far from London, weaving together live music, video and light animation. The Lock-In promises to be an intimate performance, staged in an informal space where the audience is free to move around or order a drink. 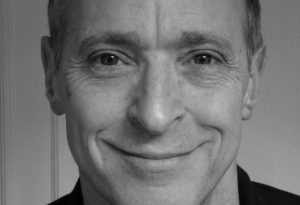 10. An Evening with David Sedaris: Death knows no season, London

An evening of words and music with David Sedaris and the BBC Symphony Orchestra. With his sardonic wit and social critiques, Sedaris has become one of America’s pre-eminent humorists.