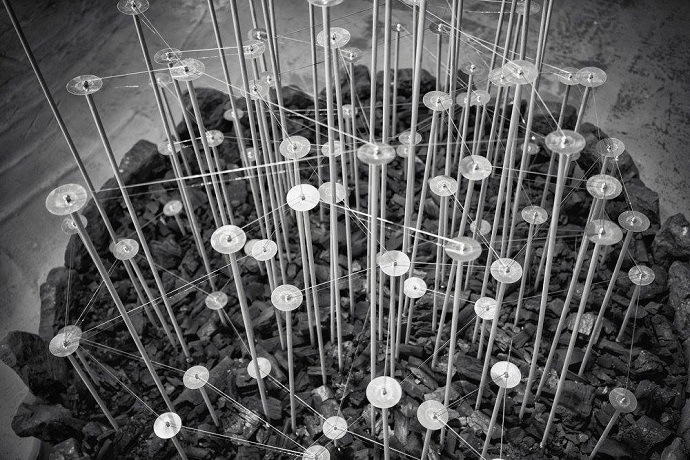 Since 2006 the Blurred Edges festival has been drawing connections between disparate scenes of contemporary music in Hamburg over two weeks each summer. Experimental, electronic, improvised and classical are gathered under the umbrella term ‘Aktuelle Musik’, denoting current music, whether that be in composition or performance.

For Blurred Edges co-founder Gregory Büttner, the festival provides an opportunity to blur the edges between ghettoised new music scenes. It also provides a platform for artists crossing the boundaries between art forms. A late-night event at HAW University’s media technology laboratory was a mixed-bag offering by students at the city’s music school, exploring the possibilities of multimedia technologies.

Alessandro Anatrini’s Le nubi le aduna una mano più forte for piano and live electronics was a sophisticated duet for a pianist and her electronic shadow. Stefan Troschka went further, and utilised light-sensitive material to control sonic parameters in Licht ins Dunkel. Five large, white discs were placed in front of the audience and wired up to Troschka’s laptop. The torchlights of the Electric Light Quintet played teasingly over the discs, twisting the fabric of Troschka’s composition.

Licht ins Dunkel was essentially a collaborative improvisation, more about the possibilities of the medium than the creation of an exceptional artwork. Regardless, my head spun with the creative potential of light and sound.