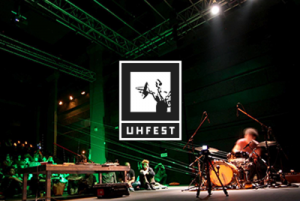 Hungary’s UH Festival dedicates its diverse programme of events to adventurous experiments in music. Taking over Budapest for the first week of October, UH will host a talk and performance from Thailand’s transgender noise artist Tara Transitory (aka One Man Nation), electronic jamming from the Triste Ensemble, as well as performances from the audiovisual intermedia artists My Cat Is An Alien and Hungarian composer Nagy Ákos, who brings his research into rhythm and tone synthesis.

The annual experimental music festival Out.Fest lives up to its name with its array of out-there sound art and performance. Politically-charged post-punk comes from Cleveland’s Pere Ubu; adventures in electroacoustic sound and visual art are presented by Nocturnal Emissions. Plus there’s a special appearance from the collective of avant-garde experimentalists, This is Not This Heat. 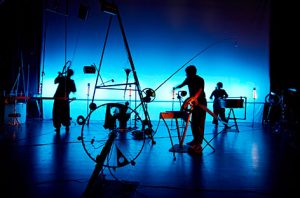 The fifteenth edition of Latvia’s polystylistic programme of experimental musicians and performers also includes a free-to-enter exhibition devoted to sound and audiovisual art. Hosting electroacoustic compositions, experimental electronica and music at the intersection of improvisation and sound art, Skanu Mežs this year celebrates Nordic women in experimental music with its special series of concerts, as well as an extensive programme of noise music from the likes of Pharmakon and Merzbow, plus workshops led by jazz musician Roscoe Mitchell and Scottish composer James Dillon. 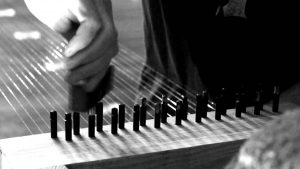