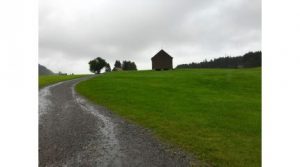 Taking place amongst the hills and marshes of Gais, a picturesque village in rural Switzerland, this exhibition of new sound installations will be shown in nine functioning barns, each responding and contributing to the landscape in their own way. The artists include Jason Kahn, Norbert Möslang, Norient, Wolfgang Voigt and others. 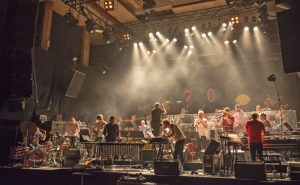 This diverse festival of contemporary, experimental and cutting-edge music is on  show at venues across the city of Oslo – including the city’s newest art space Sentralen. With over 50 events across 10 days, Ultima’s programme includes: Thora Dolven Balke’s radio and sonic artwork inspired by breathing and the human heartbeat; a one-of-a-kind concert from 85 year-old pioneer of electronic music Éliane Radigue; plus, the latest immersive, multi-channel sound installation from Jana Winderen: Rats – Secret Soundscapes of the City. 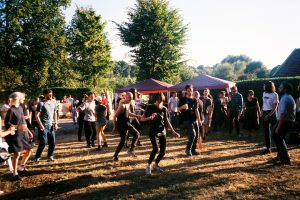 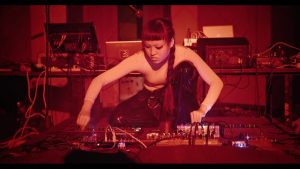 The Speaker is a new collaborative composition for vocalists, mobile speakers and vibrating surfaces, created by Valerio Tricoli, Werner Dafeldecker and Pan Daijing. It can be seen as an actualised performance of the ‘musique concrète’ movement, which experimented with recordings and acoustics. With its complex blend of live recording and acoustic arrangements, a dynamic and constantly changing piece will be created, complemented by the environment of Berlin’s St. Elisabeth Church. 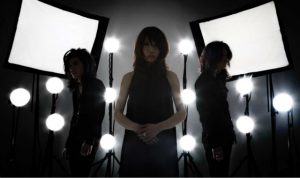