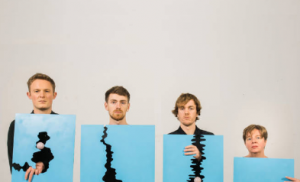 This year’s Aldeburgh Festival harvests a crop of premieres and new works, not least from Bastard Assignments, who join the dots between performance art, installation, composition and improvisation. Other interdisciplinary offerings include Dumbworld’s combination of opera, street art and animation, Drive-by Shooting, a comic story of Irish passion and revenge (‘shoot the fecker in the pecker’) played out by octogenarians on Zimmer frames. More classical performances and masterclasses from the likes of Mark Padmore, Roderick Williams and Antonio Pappano also feature. 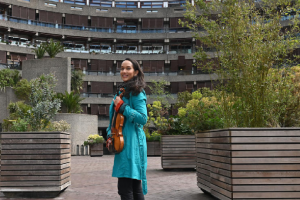 This free series of events presents the work of ten artists who have created sound tracks in response to a building or area of the City of London. The artists have produced the pieces using sound mapping data that explore the connection between architecture and sound. The events offer the opportunity to meet the artists and experience the tracks in the spaces that inspired them, some accompanied by audio-reactive VR film experiences. 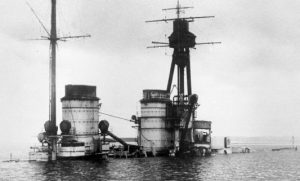 The Orkney Islands play host to the annual MagFest, which features a range of classical and contemporary music, theatre and poetry, much of it with a strong Nordic theme. The concluding phases of World War I provide the subject matter for several performances from the likes of the BBC Scottish Symphony Orchestra, while the ‘peace gardens’ of Orkney mainland will be filled with visual art installations, live music performances and costumed characters. 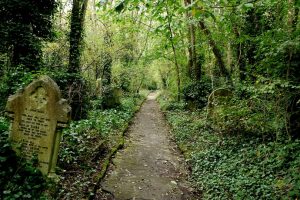 New music hub Cafe OTO has commissioned a series of wanderings from cross-disciplinary artist Helen Frosi. The final product, Desire Lines, consists of two guided sound walks: one through Abney Park cemetery and nature reserve in Stoke Newington, and the other through the River Lea’s marshy grasslands and wooded areas. The walks encourage participants to attune themselves to their natural and post-industrial surroundings through recording exercises, sound-making activities and quiet contemplation. Hardy footwear is a must. 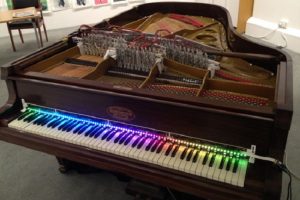 Union Chapel in Islington host Saturday lunchtime performances a notch more experimental than your typical church concert. The programme on June 29 includes pianist, composer and improviser Xenia Pestova Bennett performing on a new instrument designed by inventor Andrew McPherson, the Magnetic Resonator Piano. McPherson has taken a grand piano and turned it into an ‘acoustic cyborg’ with electromagnets suspended above the strings, promising shimmering resonance and sustained tones. Modern and contemporary music group the Ligeti Quartet are also on the billing.