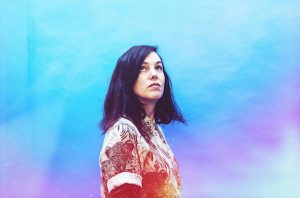 Returning for its fourth year, this multi-festival presents 10 days of music, theatre, visual art, film and spoken word in the old Leith Theatre – an art deco gem that lay derelict and decaying for 28 years. The programme includes performances from the cross-genre Tinderbox Orchestra; the harpist, pianist, singer songwriter and electronic composer Aurora Engine; and Anna Meredith, a composer who straddles the boundary between contemporary classical, art pop, electronica and experimental rock music. 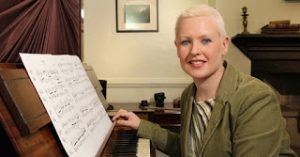 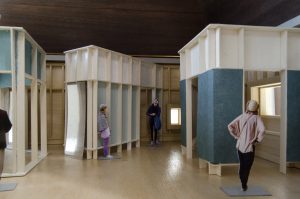 The annual festival returns to Benjamin Britten’s east coast home town. Among the highlights is Acoustic Visions, an installation from the sound artist Bill Fontana, which opens our ears to the other sides of Snape Maltings’ heritage – from echoes of its industrial past to the timeless rhythms of its natural environment. Also on the billing is Permutations, a performance artwork by Freya Waley-Cohen with architectural designers Andrew Skulina and Finbarr O’Dempsey, which  invites listeners to explore the powerful relationship between architecture and music – in this case, music for six recorded violins, performed by Tamsin Waley-Cohen. 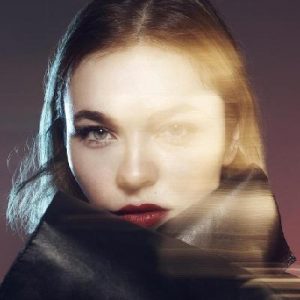 This new 18-hour festival merges music, art and technology in a variety of events across venues in Sheffield. With electronica from Nina Kraviz, Steve Hauschildt and Mumdance kicking off the launch party, the line-up is particularly good for female artists in electronic music, hosting audiovisual shows from the likes of Lena Willikens, Helena Hauff and Kaitlyn Aurelia Smith. In amongst all this music is a programme incorporating algorithmic rave, poetry, virtual reality and coding workshops. 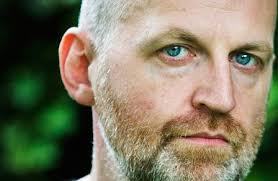 Going into its second year, this two-day event celebrates poetry, spoken word and lyric writing in relation to music, with its main event being a night of readings and conversation from Scottish poet Don Paterson and iconic singer-songwriter PJ Harvey. There’s also The Land Listeners – a collaborative concert from the Nest Collective uniting masters of regional dialect and storytelling with musicians in contemporary folk – as well as an immersive performance of John Cage’s Song Books. 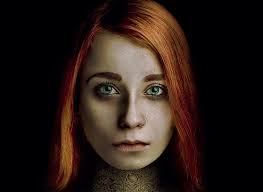 6. Silent Opera Vixen, London
Silent opera, with the help of English National Opera, presents its latest fusion of electronics and live performance in this new take on The Cunning Little Vixen – an opera about the riot of nature by Czech composer Leos Janácek.  Audience members don headphones  and follow the Vixen as she fights to survive in a an urban wasteland – namely the vaults beneath Waterloo station. 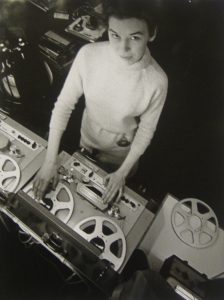 Delia Derbyshire in the 1960s

Also known as ‘DD Day’, this day of workshops and new works pays homage to the work of Delia Derbyshire, the late pioneer of the Radiophonic Workshop and the mastermind behind the Doctor Who theme tune, on what would be her 80th birthday. While celebrating Derbyshire’s legacy, this event also gives opportunities to contemporary composers and electronic beginners, with daytime electronic music workshops (for those aged 6+) and premieres of responses to Delia’s archive, incorporating music, digital visuals and live painting.

Band On The Wall, Manchester, June 10 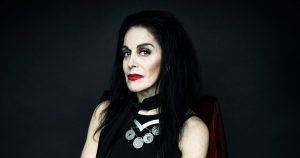 Described by The Wire as ‘a unique force of nature’, avant-garde composer and vocalist Diamanda Galás marks the release of her two new albums in ten years – All The Way and At St Thomas the Apostle Harlem – with this concert at London’s Barbican Centre. Her genre-defying vocal style – veering between operatic soprano, sultry jazz and blood-curdling shrieks – has made her live performances an exhilarating unity of music and performance art. 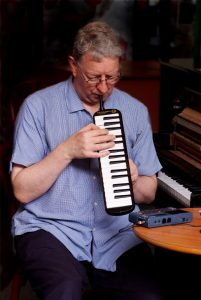 Curated by Blanca Regina and Steve Beresford, this series of events (running over a week in mid-June) focuses on the importance of women in free improvised music and the related visual arts. Its main exhibition and series of performances combine the work of founding members of the free improvisation scene with the new generation of musicians and artists. There are also workshops with free-jazz vocalists Maggie Nicols and Sharon Gal, a sound walk with Helen Frosi and talks on women in free improvisation and the relationship between art and feminism. 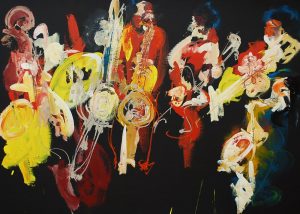 This two day festival explores jazz and improvised music from the UK and beyond. Among the highlights  are performances from the improvising trombonist, electronic musician and field recordist Till Rennie; and Gina Southgate, known for her live jazz paintings.