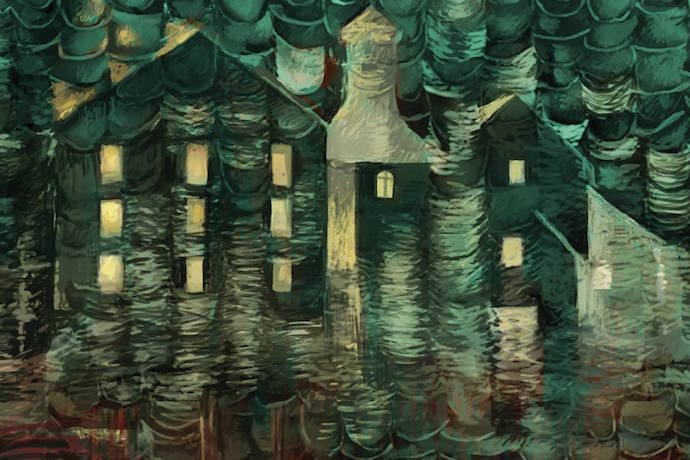 The subject and venue choice of this newly composed opera by indie folk-rock band Admiral Fallow and Gareth Williams may seem a little on the nose for the small Scottish-based opera company, New Opera in Scotland Events (NOISE). The story, based on the McCredie family and their family-run whisky business, has been performed in distilleries all over Scotland. Even the contemporary arts centre, Summerhall was cunningly selected as a location since it has a microbrewery on site. Yet, much like a single malt, this opera was a sophisticated blend of complex styles, which interweaved more traditional approaches to opera composition, and electronica with earthier Celtic ballads. The blend of contemporary voices performed by Louis Abbott and Kevin Brolly alongside the operatic was touching since the band singers often appeared to represent the inner thoughts of the characters.

NOISE are particular about the use of accents in their productions and three out of the four singers really embraced the challenged. Jamie MacDougall’s powerful performance as heart-broken father Robert was complemented by the perfect blend of traditional operatic technique and his own Scots accent. Shuna Scott Sendall was equally powerful as Robert’s wife Lena, though her attempts to sing with a Scots accent were forced. Klaudia Korweniewska sang the role of Agata beautifully and her polish accent subtly came through. However, there was no hint of accent in Seamus Begg’s portrayal of Elijah. He was awkward and woody throughout the first act, though he did redeem himself with an emotionally complex performance in the second act.

While it was encouraging to see a jam-packed audience, the seating arrangement was precarious, leaving a whole section of the audience unable to see the whole stage. A slight rethink of the layout would have improved the experience immensely. Overall, the musical style and compelling story were memorable but for the venues to work a more innovative approach to layout is needed.