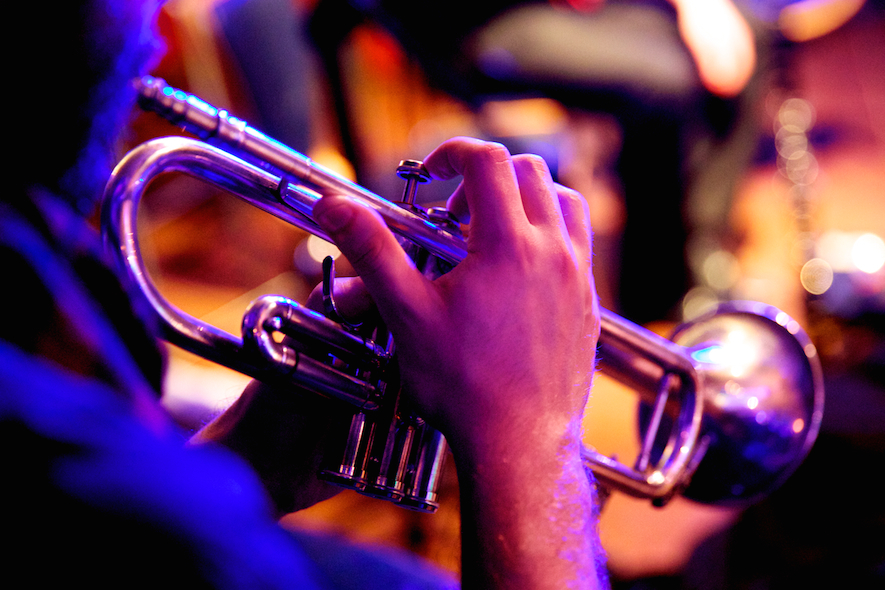 An instrumentalist, a poet and an illustrator walk into a basement bar, go up to the barman and say ‘is this the Club Inégales “Found in Translation” evening?’ And so it is. My Evening Standard tells me that this bit of Euston – North Gower Street – is the next Shoreditch. If this is the case, Club Inégales must be the advance party; and for an advance party it is well bedded in, as this is its 14th season. Who knew? Well from now on you have no excuse.

I, the country bumpkin, arrive to find the aforementioned basement buzzing in a friendly way, redolent with the aroma of Indian food (recommended). There are plenty of people here, and a good half of them turn out to be performers in the evening’s entertainment.  Most of the other events in the season have a musical core, but on this occasion artistic originator Peter Wiegold has invited the magazine Modern Poetry in Translation (a creation of Ted Hughes and Daniel Weissbort) to provide translated poems to trigger the improvised musical contributions. Wiegold calls it a kind of Chinese whispers. A poem is read and an instrumentalist improvises a short piece in response. Meanwhile an illustrator responds with a quick visual piece.

The second half ratchets it all up as the musicians come together as a band, with the poets being drawn in by conductor Wiegold as though they were simply another instrumentalist. It’s tremendous fun, and the virtuosity of all the artists here is pretty awesome. But is it more than that? This way of working has deep roots in the improvised oral tradition from which poetry derives: the lyric is a recited piece to the accompaniment of a lyre. Even a more sophisticated form like the villanelle started life as a country dance. This is not everyone’s kind of poetry, but the poets here selected their pieces well: poems that were short, imagist or conversational worked best. Poems like the ballad-like ‘A man who is easily fooled’ also had a powerful cumulative impact.