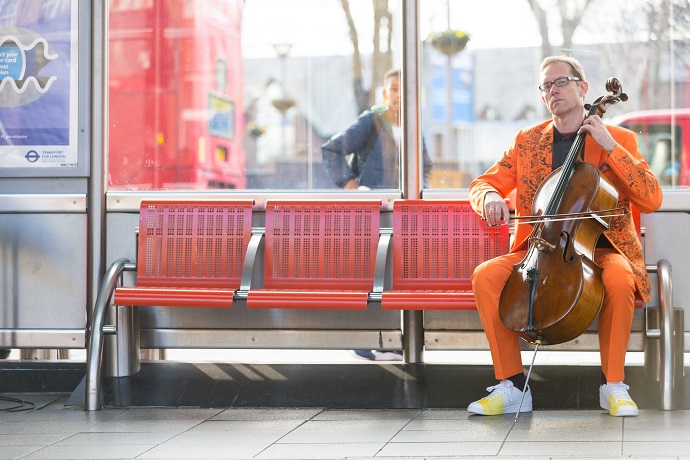 What’s more familiar to Londoners’ ears than the sound of rumbling engines, beeping doors and constant cries of ‘mind the gap’? For most commuters, it’s a daily symphony. But with the help of Art on the Underground, a cultural organisation seeking to enliven the tube’s dreary walls, a new voice joins in this month: the voice of the Victoria line.

That’s because the British composer Matt Rogers has written a new work, commemorating the Victoria line’s 50th anniversary. Underline, which is performed by the London Sinfonietta, explores what Rogers calls ‘the psychology of travelling’.

you don’t know fear until someone crosses that yellow line

The work consists of nine 30-minute-long duets, taking place in nearly every Victoria line station. One part is pre-recorded, while the second is performed live on the other side of the station. As Rogers says, ‘using a recording from a different time, in a different space, literally and figuratively reflects the journeys we make on the tube everyday.’

Such a design, though, takes weeks of planning, which saw Rogers journeying into the depths of the Underground. There, he spent time learning about the network’s structure and experiencing the emotional life of Transport for London workers in isolated drivers’ carriages and control rooms. ‘As a passenger on the platform, I don’t think twice about walking on the yellow line,’ he says, ‘but you don’t know fear until you’re watching CCTV footage and someone crosses that line as a train is coming.’ 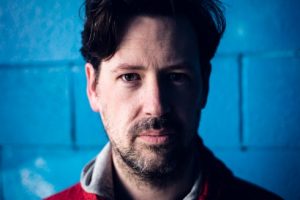 Rogers, a graduate of the Royal Conservatoire of Scotland, is well used to capturing emotion in sound: he debuted at the Royal Opera House in 2015 with The Virtues of Things, and is currently working on another opera installation for the Metropolitan Museum of Art. Unlike an opera, however, which the audience pays to see, Underline targets an audience which pays to leave – on the next train.

For both the sake of audience and music, then, Rogers aims to write compositions that merely exist alongside the tube’s everyday sounds, rather than attempting to compete with them. ‘If something doesn’t speak to you naturally, it really shouldn’t be trying to arrest your attention,’ he says. Travellers are free to listen without stopping.

However, no journey is complete without a grand finale, and Rogers has made sure to save the main spectacle for the project’s conclusion on Sunday 24 April. Eight Sinfonietta players will journey along the Victoria line from Brixton and Walthamstow to meet, in the middle, at King’s Cross Station for an epic horn, flute and cello medley. It should be a performance worth stopping for.