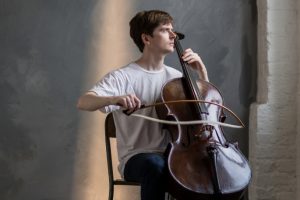 With its huge line-up of events, November Music is a festival showcasing the best in contemporary composition, jazz, world and interdisciplinary sound art, located in a beautiful medieval city in the south of the Netherlands, hometown to Hieronymus Bosch. Its impressive roster of artists appearing includes Terry Riley, La Monte Young, John Zorn, Bang On A Can All-Stars and Oliver Coates, but there are plenty of sound installations and music-theatre pieces around the city to keep you occupied. 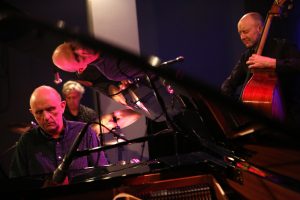 Founded in Bratislava in 2000, the NEXT Festival devotes itself to ‘advanced music’ – experiments in sound art that push the boundaries of music. There’s experimental jazz trio The Necks, dystopian electronica from The Bug vs. Earth and an audiovisual collaboration between pioneering composer Morton Subotnick and Berlin-based video artist Lillevan. 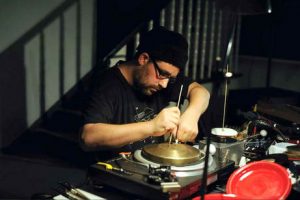 Artist, turntablist and composer Ignaz Schick brings together a group of musicians from different genres and music scenes to play together and improvise new works over this pair of concerts. Taking place in a former gasworks building in Berlin, the concerts will also feature new specially commissioned works by Tom Arthurs, Emilio Gordoa, Achim Kaufmann and Ignaz Schick. 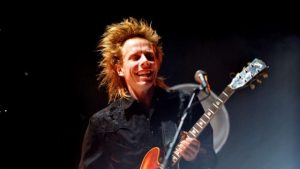 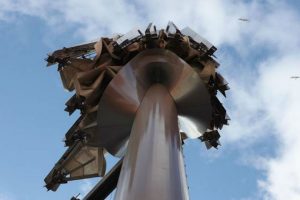 Continuous Drift is a public sound installation by the artist Sven Anderson, now situated in the city of Dublin, that can be activated by members of the public via mobile devices. Exhibiting an example of environmental control, the different sonic atmospheres are played back from eight loudspeakers integrated into four retractable umbrellas that cover the square.