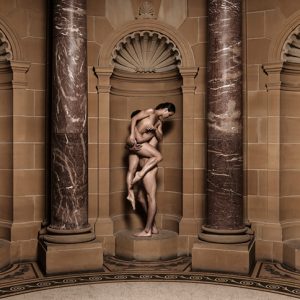 Nude Live, a collision of sculpture and dance

Highlights of this year’s multi-arts festival include Nude Live, a collision of sculpture and dance; Nicole Lizée with the Australian Art Orchestra, fusing sex and video games in an exploration of 90s screen culture; and Long String Instrument, a sound-meets-installation performance.

One of this year’s festival offerings

A wildly exciting queer arts and cultural festival, championing diversity with its varied programme of cross-genre events – from film to music to visual arts and beyond – all made by and for LGBTQ+ communities.

Multiple venues around Melbourne, from January 15 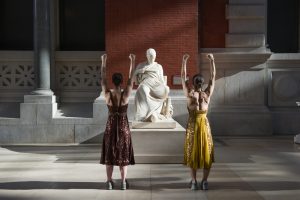 Light stretching at the Met

For the world premiere of this multi-disciplinary work, a small group of audience participants embark on a physical and interactive journey through The Met in the morning hours, before it opens to the public. Through constant movement, exercises and light stretching, led by choreographer Monica Bill Barnes and dance partner Anna Bass (wearing sequinned dresses and tennis shoes), participants experience an awakening to their surroundings unlike any other Museum tour. 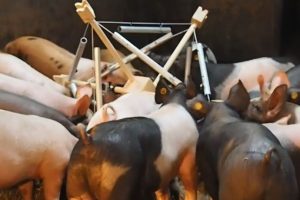 The Pigstrument is played by pigs’ snouts

An exhibition of an instrument designed to be played by pigs’ snouts. Marie Caye, a Holland-based artist and vegetarian, wore a Pig Empathy Suit and spent a day on all fours with the pigs, in order to get into their mindset before designing the instrument. 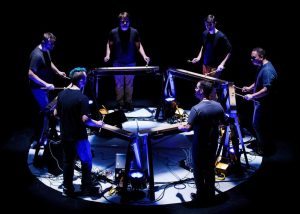 Electronic composer Daniel Wohl has been dubbed a ‘sound alchemist’ blending electronics and acoustics in a way that enhances our experience of both. Third Angle New Music present this multimedia concert of his work, in which he is joined by their string quartet and percussion trio as well as visual artist Daniel Schwarz. 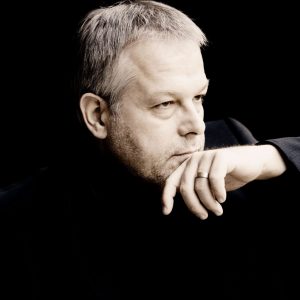 This year the annual festival is dedicating itself to voice, with a programme ranging from solo recitals to grand orchestra song. Among the performers at the former pumping station is tenor Christoph Prégardien. 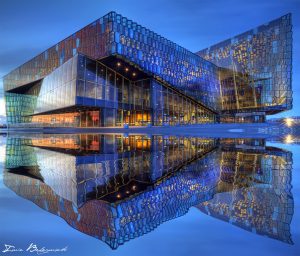 Since it was founded in 1980, the Dark Music Days Festival has been one of the main places to experience the best and boldest of contemporary Icelandic music. Taking place in the darkest period of the Icelandic winter, this year’s festival places an emphasis on new Icelandic compositions from the likes of Haukur Tómasson and Kristín Þóra Haraldsdóttir, as well as celebrating the work of internationally renowned composers such as Thomas Adès. 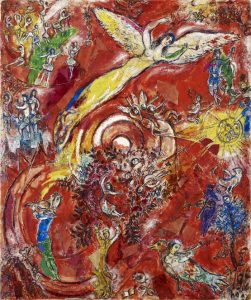 Marc Chagall’s passion for music, closely linked to his family and the Jewish culture of Vitebsk, strongly influenced his work. Now, for the first time, this large-scale multidisciplinary exhibition demonstrates exactly how. It presents 400 works – paintings, sculptures, maquettes, gouaches, stained glass windows, photographs, films, costumes and puppets – many of which are little known by the public. A special series of concerts, connected with the exhibition, will be given in Bourgie Hall. 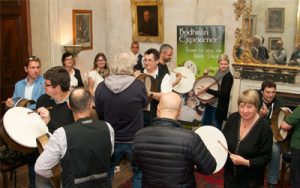 Beginning as a niche festival of traditional Irish music in 2006, Tradfest has broadened its scope to bring the very best in folk, rock, classical and world music to Dublin’s most unique venues. This year’s line-up includes appearances from legendary acts such as Fairport Convention and Billy Bragg, as well as emerging artists and bands from across the world. 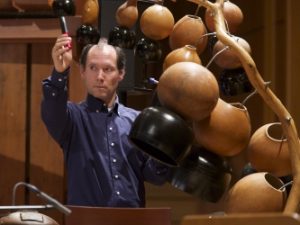 An eclectic concert of experimental music