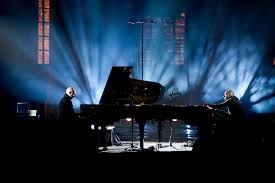 This annual international festival of ‘adventurous music’ offers a programme of more than 100 concerts, interdisciplinary performances, workshops and screenings. These include a talk on the history of sound and music in the world of gaming; a screening of a documentary about influential avant-garde musician Tony Conrad (the composer who wanted to destroy composing); and, headlining, a rare collaboration between Detroit techno pioneer Jeff Mills and legendary Afrobeat drummer Tony Allen.

Various venues across The Hague, April 1-2 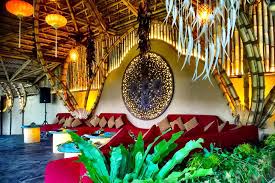 This five day event weaves together symposium, music, healing arts and gastronomy, all taking place in an idyllic setting, just outside Ubud, Bali. 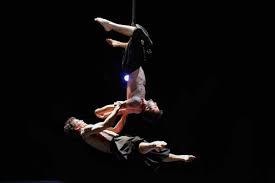 3. What Will Have Been

Three acrobats  are accompanied by a solo violinist in this new production from the contemporary circus troupe Circa, fusing together the music of Bach and Electronica. 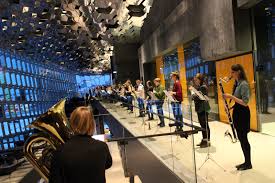 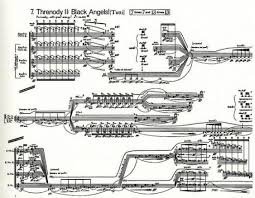 In 1970, the American composer George Crumb wrote Black Angels, a piece that takes the spectator on a voyage from Departure (fall from grace), through Absence (spiritual annihilation) to Return (redemption) with the help of an arsenal of sounds: shouting, chanting, whistling, whispering, gongs, maracas. For this performance at Le Poisson Rouge, the piece is being reimagined as an immersive concert experience, combining live orchestral sounds, cinematic projections and aerial performance. 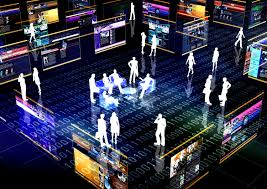 6. The Construction of Beauty: Music and Math, USA

The relationship between music and mathematics has evolved significantly over the years, from ancient numerical notation systems to our current digitalised world of computer algorithms and audio technology. In this talk by Johannes Goebel, the connection between these two mediums is tracked across Western history, asking whether their relationship has been intrinsic or something that has evolved with technological advancements. There is also an exhibition and workshop of music generated by computers, custom-built instruments and works by JS Bach played on pianos with different tuning systems. 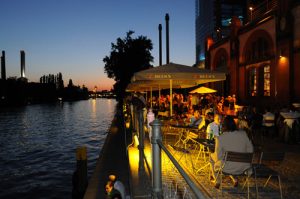 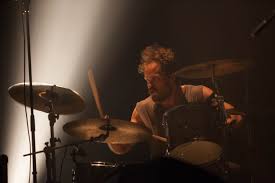 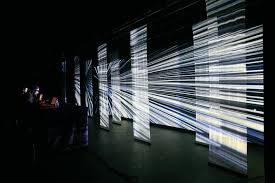 LEV Festival is devoted to installations and events that unite electronic music with digital and visual art, displaying the audiovisual creations of musicians and artists from all over the world. Daniel Iregui’s interactive installation Control No Control gives its visitors the chance to change the look and sound of the artwork through touch and movement. Elsewhere, digital artist Oscar Sol adapts his geometric abstractions to the music of Logos and John Beltran. 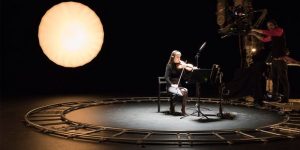 Turner Prize-winning artist Susan Philipsz was originally recognised for her work in sculpture. But she has since turned her attention to sound and space for this solo exhibition. The principal artwork on display draws on an obscure Swedish space opera, Aniara (composed by Karl-Birger Blomdahl), which follows a giant spaceship on its wayward route to Mars and Venus, escaping the nuclear wasteland that Earth has become. Philipsz brings the story to life in the gallery in a combination of sound-art, film and sculpture.