Lesley Flanigan, a vocalist and instrument builder, performs new work with handmade speaker feedback instruments alongside amplified voice. She is joined by Lucky Dragons, a collaboration between Sarah Rara and Luke Fischbeck, with a performance based on explorations of auditory illusions. 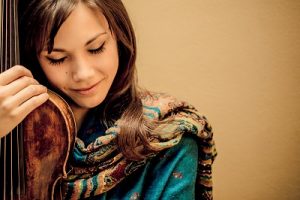 Breakbeats and dubstep meets ambient and classical in this performance from cellists Mathias Johansen and Nikolaus Hanjohr-Popa and violist Hiyoli Togawa. Taking place in an old pumping station in Berlin, the performance will lead the audience through 500 years of solo viola literature. 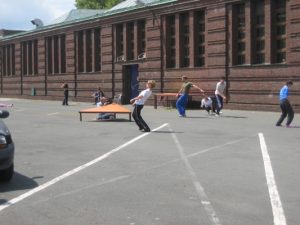 Outside the Ufer Studios in Berlin

Ecological crisis provides the inspiration for this new work of contemporary choreography. In this series of events taking place in Berlin-Mitte, performing artists and guests explore technology, technique, ethics and aesthetics. 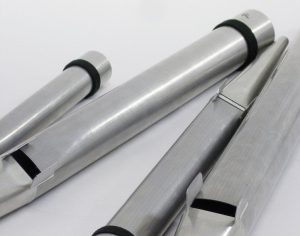 An exhibition of sound sculptures by the Turner Prize winning Scottish artist Susan Philipsz. A trained sculpture, Philipsz devotes herself to site-specific rearrangements and interpretations of musical sources, dealing with existential themes such as trauma and grief. In this exhibition, Philipsz works with photographs, films, vinyl recordings inspired by John Dowland, and the pipes of a historical synagogue organ that survived the Night of Broken Glass in Nazi Germany. You can read our profile of Susan Philipsz here. 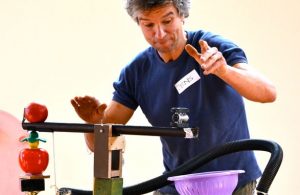 In a dome-like structure made of bamboo, a weird collection of sound-making thingamabobs hangs from the walls and ceilings, waiting to be explored. Household appliances have been transformed into unique sound-making devices and a wide variety of touchable and movable sensors which trigger all manner of electronic sounds. Constructed by children aged 9 to 12 at ArtPlay, the space includes musical bananas, messages recorded by children and percussive beats. Suitable for ages 5-8. 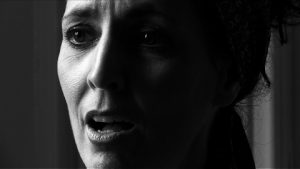 Detail from ‘If The Ground Should Open …’ Photo: Jaki Irvine, Kerlin Gallery and Frith St. Gallery

6. If the Ground Should Open, Ireland

A video and sound installation by Irish artist Jaki Irvine, focusing on Elizabeth O’Farrell and Julia Grenan, two of more than a hundred women who were ready to die or kill for the possibility of a different Ireland but whose stories were all but written out of official Irish history. A score for nine musicians, heavily influenced by Scottish Highland pipe music, is heard in the courtyard galleries. 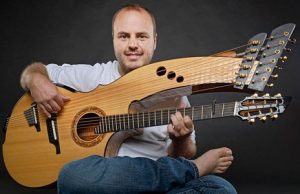 Andy McKee: an orchestra of sounds

This musician turns the steel string guitar into an orchestra of sounds via his use of altered tunings, tapping, partial capos, percussive hits and a signature two-handed technique. With special guest Tomáš J Holý. 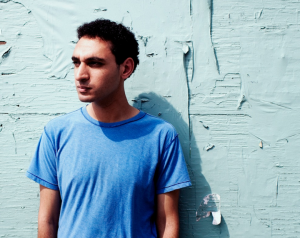 Jerusalem is often described as a city of three faiths, but that vastly underestimates its multilayered complexity. In this world premiere, and in conjunction with an exhibition on Jerusalem, the Met has commissioned young composer Mohammed Fairouz to translate the city’s many voices—both harmonious and dissonant—into music. Fairouz has created an oratorio that’s equal parts musical theater, magical realism and spiritual journey, performed by the Metropolis Ensemble. 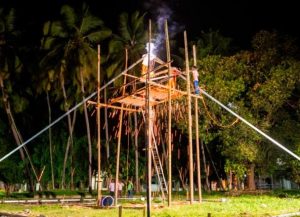 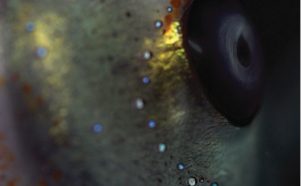 The TRAFO Center for Contemporary Art plays host to a series of installations and commissions curated around the topic of sound. The series, which includes site-specific works from artists Mateusz Chorobski, Ari Benjamin Meyers and Andreas Greiner, asks: what is ‘sound art’? And at which point does ‘noise’ end and ‘sound’ or ‘music’ begin?