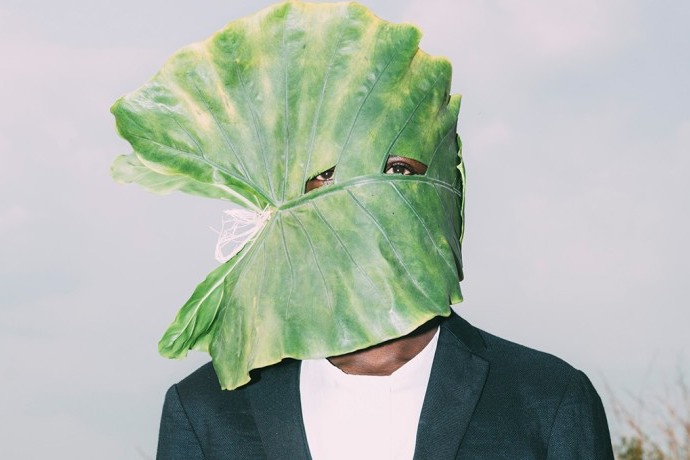 Musical rebels come in many different guises, from American folk musicians like Pete Seeger and Bob Dylan, who soundtracked the 1960s civil rights movement, to angry punk nihilists such as the Sex Pistols. In Berlin, the ‘FREE! Music’ festival at the Haus der Kulturen der Welt celebrated musical freedom fighters of all kinds, from the distributors of forbidden records in Soviet Russia during the Cold War to the free jazz musicians in South Africa under Apartheid.

Harry Partch was a rebel of a more esoteric kind. Frustrated with the ‘equal temperament’ tuning system used in Western music since the time of Bach (which divides the musical octave into 12 equal intervals), the American composer dedicated his life to fine-tuning a new system that came closer to what he thought of as perfect harmony.

Compared to contemporaries such as John Cage, whose Zen-inspired experimentalism captured the post-war zeitgeist, Partch remained a cult figure, and spent most of his career alienating bewildered university departments and tinkering in instrument workshops in rural California. His music was rarely performed, mainly because it required a whole set of microtonal instruments, painstakingly built by the composer and bearing such fantastically eccentric names as Cloud Chamber Bowls or the Spoils of War.

At ‘FREE! Music’, Partch’s works from the 1940s and 50s were performed by Ensemble Musikfabrik as the centrepiece of the festival’s opening night. The Cologne-based group has done a lot for the composer’s posthumous revival in popularity, and has reconstructed a new replica set of Partch’s instruments with instrument builder Thomas Meixner. Although smaller in scale than barmy dramatic works from the 1960s, such as Delusion of the Fury, Partch’s earlier compositions are no less theatrical and delightful.

Partch described the ensemble work Even wild Horses as ‘Dance Music for an absent Drama’; indeed, the work recalls Brecht in its montage technique, combining popular dance styles with the refined verse of Rimbaud, delivered in the original French. Eleven Intrusions, a set of eleven short pieces for voice and ensemble, is a kind of psychedelic vaudeville show, with slide guitars (in Partch’s extended tuning) adding an Americana tinge, perhaps recalling his years as a hobo during the Great Depression.

Here, as in the rest of the programme, Ensemble Musikfabrik completely lived Partch’s unique style. Performing without a conductor, each member sang one of the ‘Intrusions’ in turn, as well as performing on multiple instruments, achieving both technical near-perfection and an absolute commitment to Partch’s principle of a physical and communal performing experience he called ‘corporeality’.

Like many artistic rebels and mavericks, Partch is only now getting his dues. It is thanks to the dedicated reconstruction work and brilliant musicianship of groups like Ensemble Musikfabrik that this is possible.